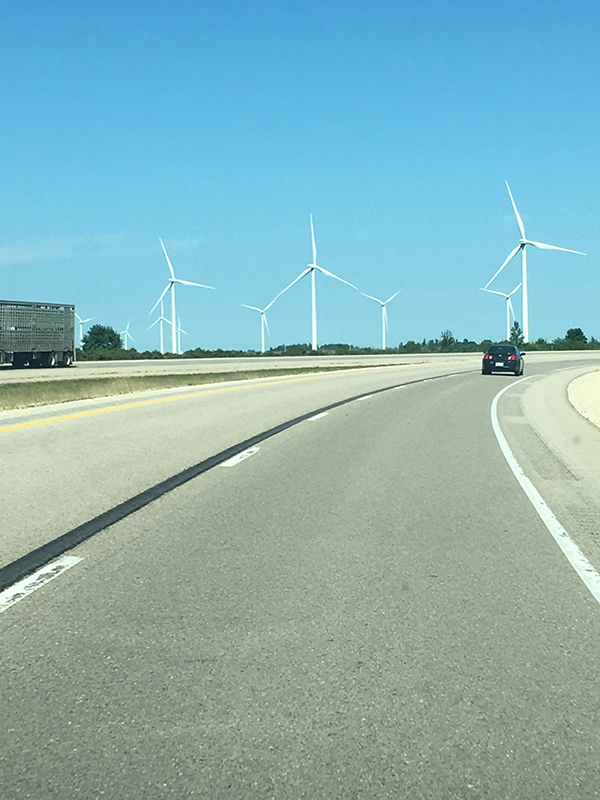 The Future of Texas Wind Energy

Renewable energy isn’t just great for the planet. It’s also a way to make cheap electricity. Of all the green energy sources in the US, wind power is the most common. And Texas operates 36 GW of some of the nation’s largest wind farms. Let’s see how far Texas wind farm technology has come, and where its future lies.

If Texas was a country, it would be the 5th biggest wind energy producer in the world. Texas’ 150 wind farms could generate over 35,000 MW of electricity. No wonder wind makes up almost a third of energy production in the Lone Star State.

Not only is farming wind an abundant form of reusable energy in Texas. It’s also cheaper to produce. While generating MWh of electricity from gas costs $81, it only costs $46 from onshore wind turbines. So, investing in wind power innovations in Texas also means cheaper retail electricity.

Ten years ago, wind turbines were approximately 262 feet tall. Today, they’re around 328 feet. In comparison, the prototype of the tallest wind turbine in the world stands at 813 feet. Its rotor’s turning diameter is the size of 2 football fields. For now, you can only find this beast in the Netherlands.

Height wasn’t the only wind power improvement in the last decade. Similarly, the length of a turbine’s blade also went from 115 feet to 150 feet today. Taller turbines with longer blades are more efficient. Ten years ago a wind turbine could make 1.5 MW of energy. Today, that output has climbed to 2.5 MW.

Small wind innovations can also have a big impact. A team at NTU Singapore invented a tiny wind harvester that can generate electricity from a 2 m/s breeze. These wind harvesters are perfect on the sides of buildings, which could even make cities into wind farms.

Although wind power is a lot healthier than burning fossil fuels, it still generates millions of metric tons of waste. Instead of contributing to landfills, decommissioned turbine blades made of fiberglass can be recycled. A company called Carbon Rivers turns them into materials like non-woven mats and filaments for 3D printing. And as crazy as it sounds, new composite-resin blades could even be recycled as edible gummy bears. Well, not yet, but perhaps sometime in the future.

Everything we do to transition from fossil fuels to renewable energy helps our planet. Although it may not feel like it, choosing a renewable plan for your home can have a great impact. Plus, renewable electricity doesn’t have to be expensive either. Find a cheap green electricity plan in Texas at www.texaselectricityratings.com!