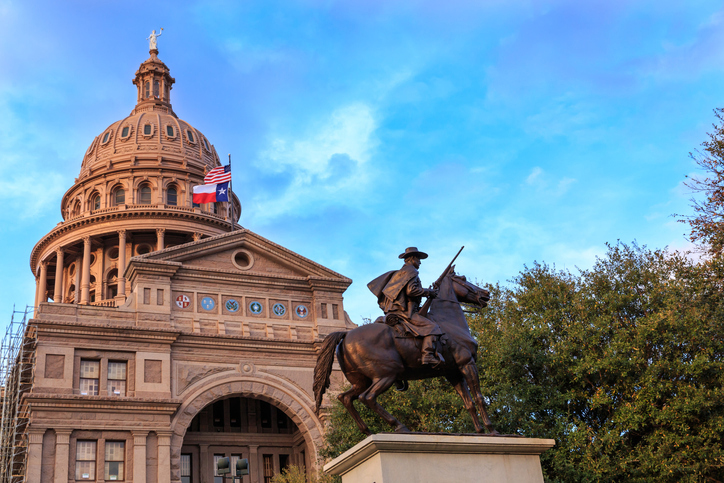 What Will Controversial PCM Rules Do?

Since early November, there’s been a wide range of opinions expressed in response to the Public Utility Commission (PUC) of Texas performance credit mechanism (PCM). Though it won’t take effect without lawmakers approving, the PUC approved it last week. To be sure, the controversial PCM measure will change how the Texas power market operates and affect the price of cheap Texas electricity rates.

Under this scheme, power plants earn credits for making electricity during peak demand periods. PUC expects this to head off power outages during extreme weather. And it should entice companies to build more natural gas power plants in Texas. Natural gas companies and Gov. Greg Abbott has expressed support for PCM.

The credits aren’t designed for green energy sources like wind and solar. Green resources depend on weather conditions. But gas power plants can turn on much more quickly. And state leaders have agreed that fast, dispatchable power is a goal for any new grid reforms.

PUC consultants expect PCM to cost $5.7B per year. However, they say an overall decrease in energy costs could offset part of that price tag. Whatever it costs, Texas homes and businesses will pay for it. Power plants and retail providers won’t take the hit by themselves. So electricity rates in your city will change. But if a little higher price will prevent another Winter Storm Uri debacle, most Texans will go for that trade-off.

The PUC passed the controversial PCM rules to comply with last session’s Senate Bill 3. The law required several reforms, but some people want more action to shore up the grid. Among those wanting more action include Lt. Gov. Dan Patrick who presides over the Texas Senate. The chief Senate committee watching the PUC wants to have their say on PCM. And they’ll have it in the coming months as the 88th regular session plays out.

All the same, even if PUC wanted to start PCM now, the process would take at least two years to operationalize. In the big picture, a few more months of delay is a minor setback. If lawmakers reach a decision on PCM and other market reforms, the most likely effective date is September 1, 2023. Most laws passed and signed by the governor take effect at the start of the following state fiscal year.

Since new PUC reforms will take a few years to materialize, you can still shop with confidence for your next power plan. The lowest prices of the year are on the horizon, so select a power plan for your home at https://www.texaselectricityratings.com.