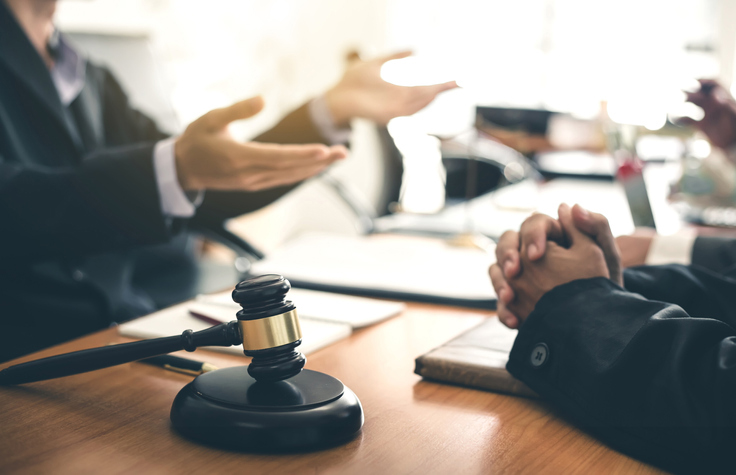 Solar panel companies fiercely compete for business all over the world. So there’s little surprise that suppliers scramble to get an edge and make the best products at the cheapest rates. But in the past few years, cheap Chinese imports have out-sold those made here at home. The U.S. now charges tariffs on Chinese solar panel imports. As a result, energy companies developed and built new Texas solar farms with imported panels they assumed to be legal.

But last month, the US Commerce Department started to look at solar panels brought in from assembly plants in southeast Asia. Their job is to see whether or not if these panels are actually Chinese products. U.S. panel makers argue Chinese makers use the cheap labor in southeast Asian plants to cut their prices. If so, these panels would skirt anti-dumping tariffs designed to limit imports from China. One U.S. company CEO called the whole scheme “pervasive backdoor dumping”.

Opponents of the Commerce probe argue that it might do more damage than good by stunting solar energy growth. For the past three years, solar power has been the fastest growing electricity source in the U.S. In 2021 alone, solar energy companies have installed 23.6 gigawatts (GW) of generation nationwide. Lastly, at its current rate, renewable energy will make up 44% of US electricity by 2050.

But if the investigation does find dumping has occurred, it could delay that change. For one thing, solar panel importing companies could pay up to 240% in tariffs. Clean energy industry leaders in the U.S. say such a ruling could lead to thousands of layoffs as a result. Additionally, tariffs could put 80% of planned solar projects across the nation on hold. So, higher prices for solar panels could stunt the EIA projection and set back efforts to green the U.S. grid.

When it comes to Texas, solar makes up just 4% of the state’s power. But much more could be on the way. According to Bloomberg, energy companies are proposing 106 gigawatts of solar power projects. Now, West Texas land is relatively cheap and sunny, making it ripe for building solar farms. But, solar farm companies could slow or stop their renewable energy projects if the investigation forces them to backpay tariffs. And that’s bad news for the West Texas economy.

All the same, Texas power demand is still on the rise. Of course, population growth is a huge factor. But that’s not all. Interestingly, ERCOT says cryptocurrency mining alone could double in the coming years. Some folks have estimated the industry could consume as much as 5 GW of load to the Texas grid. For reference, one gigawatt can power about 750,000 homes.

While solar power’s future looks awful bright in Texas, the looming threat of higher prices could dull its shine. All the same, if you’re looking for the renewable energy plan that fits your home, look no further than https://www.texaselectricityratings.com/electricity-rates. You can filter plans by several factors including Energy Type and shop the lowest priced green energy plans.