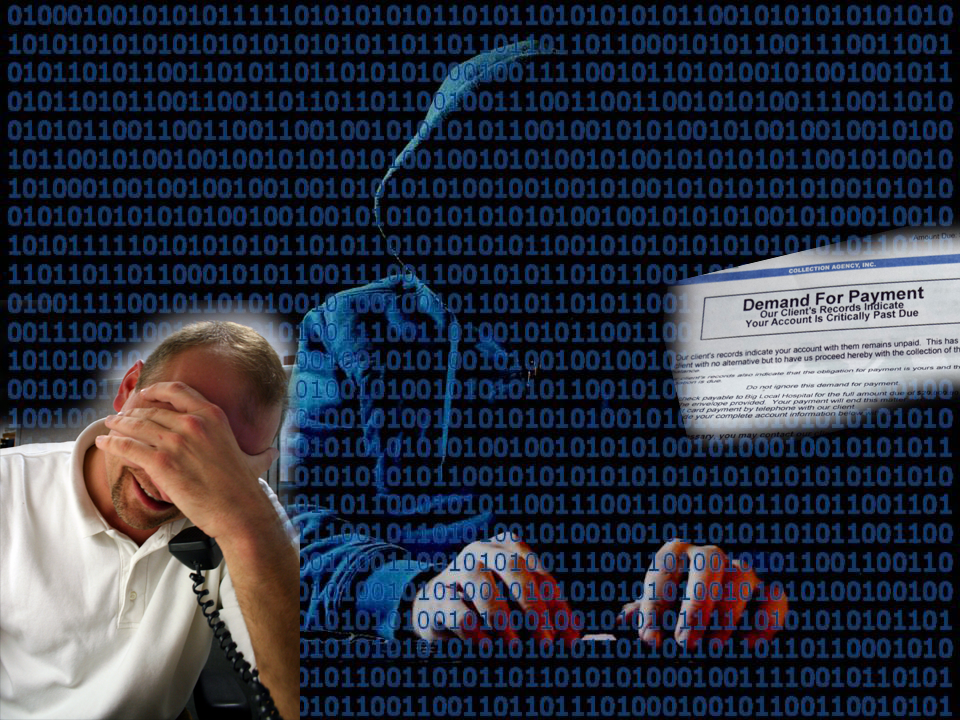 Cindy Reed lives in Fairfax, Virginia, near the Washington Beltway. She might be a thousand miles from Texas but since February, she’s been receiving emailed bills from Reliant Energy for Texas electricity customers.

According to coverage by both KPRC 2 Houston and NBC4 Washington Ms. Reed has received hundreds of notices which included the account numbers, bank account verifications, and addresses of account holders.

Concerned about the volume of personal information she was receiving, Reed contacted Reliant Energy. However —customer service being what it is— it took several calls to Reliant to eventually elevate her “complaint” to a supervisor. According to the NBC4 story, Reed said, “He claimed to run some kind of program while I was on the phone with him and he said that it would never happen again.”

But the emails didn’t stop.

When NBC4 contacted Reliant’s parent company, NRG, they conducted an investigation and discovered that someone had create fictitious accounts online using Reed’s email address as the point of contact.

Reliant contacted the Houston Police and now, the FBI is involved. The IP address of the scammer is known but it’s hoped law enforcement will be able to use it to identify the individual .

Reliant told both news stations there has been no security breach at the company and that they are trying to contact individuals listed on the accounts to let them know their personal information is being used to open potentially fraudulent accounts.

One possible scenario suggested by the news stories is that the individual goes doors to door offering cheap electricity for cash. This person then sets up electric accounts for those addresses with valid personal and financial information but used fakes names for the residents and Reed’s email address.

If someone comes to your door offering a deal like this contact the police. Also, always remain vigilant for signs of identity theft. The University of Texas at Austin recommends: