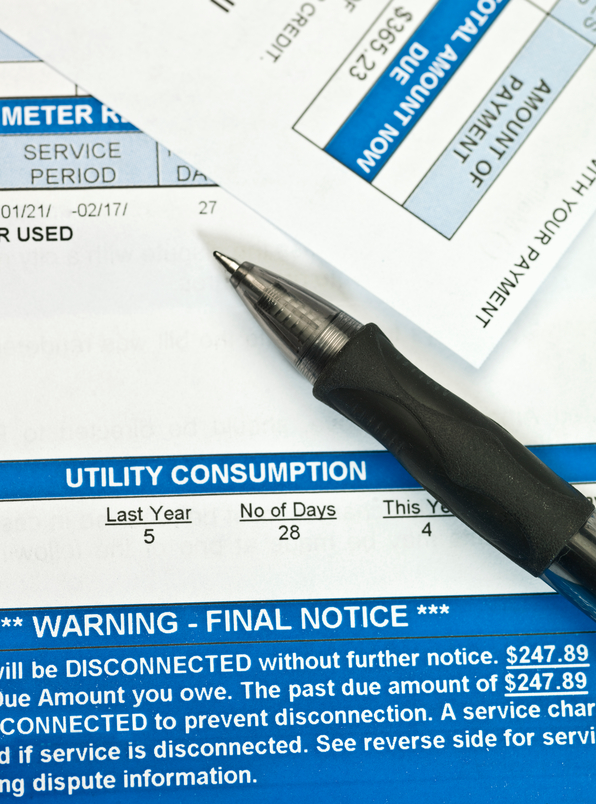 Which Electricity Plans Offer the Cheapest Rates in Dallas

Looking to save money on your energy bills in Texas? As a Dallas energy customer, you have the power to choose the cheapest electricity plan out there. And we’ve made it easy for you. Here are the four best plans in the Oncor service area with the cheapest electric bill.

Choice 15 from Spark Electricity has an electricity charge of 7.3 cents per kWh. With the standard TDU charges included, your electricity rate comes to 11.8 cents per kWh for 1000 kWh of use. These low rates give this plan an estimated monthly electricity bill of $118. Now, since this plan is a fixed rate 15 month plan there’s a $100 early termination fee to consider before if you switch to a new electricity provider before your contract ends.

The plan is also only 6% renewable. So, if you’re looking for cheap green electricity in Dallas, stick around. We’ve got a few options coming up.

Spark Green Secure 12 from Spark Electricity has a slightly lower electricity charge of 7 cents per kWh. Adding in the standard TDU charges, your average rate for electricity comes to 12.4 cents per kWh for 1000 kWh of use. At those rates, you get an average estimated monthly electricity bill of around $120.

This plan is only 12 month long but it also has a $100 early termination feed. Plus, there’s a $8.99 minimum usage fee if you use less than 1000 kWh during a billing cycle. If your household uses less than 1000 kWh a month, you should consider one of these other plans instead.

Who Has the Cheapest Electricity Bill in Dallas?

The Gruene 18 is also from Energy Texas has a low energy charge of 4.93 cents per kWh. It has the same base charge of $4.95 per billing cycle. Once you add in the standard TDU charges, your average rate for 1000 kWh of electricity use comes to a slightly lower 9.9 cents per kWh. Incredibly, that low electricity rate will give you an estimated monthly bill of around $99.

Plus, both these plans provide 100% renewable electricity in Dallas. That means you can reduce your monthly electricity bills AND your carbon footprint at the same time.

However, both of these plans have an early termination fee of $150. If you think you might want to shop again for the cheapest electric bill before your contract ends, you’ll want to consider that.

What Happens When Your Electricity Contract Ends?

You don’t want to find yourself stuck on a default renewal product. These are variable rate plans with rates that fluctuate month to month. And those rates can get VERY expensive if you’re not careful…

Electricity rates may be on the rise, but that doesn’t mean you need to be stuck overpaying on your energy bills. As an Oncor customer, you can compare energy providers and save BIG. But, there are a lot of options out there. And trying to figure out which plans are best can get confusing. That’s why we do the work for you!

Visit https://www.texaselectricityratings.com and get help finding the cheapest rates in Dallas today.