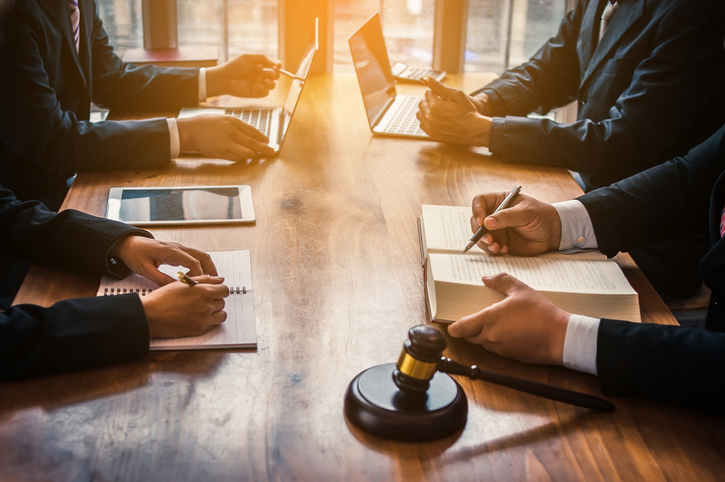 Is the PUC going to change Texas electricity rates in your city soon? Not likely. After a flurry of comments from the public, the Public Utility Commission delayed its decision to change the Texas electricity market. The state agency received more than 1,000 pages worth of comments on potential market redesigns. Try to read that in one sitting! So the PUC kicked the can down the road with the idea lawmakers will soon give guidance.

PUC and ERCOT tout this model as a way to coax power plants to produce power when Texans need it most. And over the next few years, companies will invest in new power plans. PUC and ERCOT believe the PCM will make the grid more reliable and also lower cost to customers. The logic is there would be fewer days when energy prices would skyrocket in response to a large gap between supply and demand. But any change to how the market works will have winners and losers. Hopefully, retail customers aren’t among the losers.

Governor Greg Abbott wants lawmakers to give the PCM “strong consideration.” He likes the model’s focus on new dispatchable generation, which is a less overt way of saying new natural gas plants. The careful wording is a response to the role natural gas played in Winter Storm Uri. Natural gas infrastructure failed which caused the electric grid to fail. However, natural gas plants can come back online quickly while green power sources like wind and solar depend on favorable weather conditions. Yes, natural gas plants are necessary, but they can’t be the only piece of the pie.

In practicality, the PUC had no other option than to delay its vote. The large volume of public feedback is one thing. But the pointed statement from key state senators is another. Last month, all nine members of the Senate committee overseeing the PUC signed a letter telling the agency to hold its horses. Lawmakers needed to weigh in, and the PUC should wait a few weeks for the 88th Regular Session of the Texas Legislature to gavel in, they said. That session began January 10 and will end May 29. Any reforms passed during the session would need Gov. Abbott’s signature. Most approved bills become law the September following the session, but this issue could have a longer runway for implementation.

So PUC did not change Texas electricity rates – at least not yet. The agency will receive word from elected leaders and then proceed as directed. We should all know that direction by early summer.

Vote For A New Plan

How state leaders choose to change the Texas power markets is largely out of your hands. But you can choose your provider when you shop for electric plans at http://www.texaselectricity.com. Not only does this puts you in control of your monthly utility bills but also could help you save money.