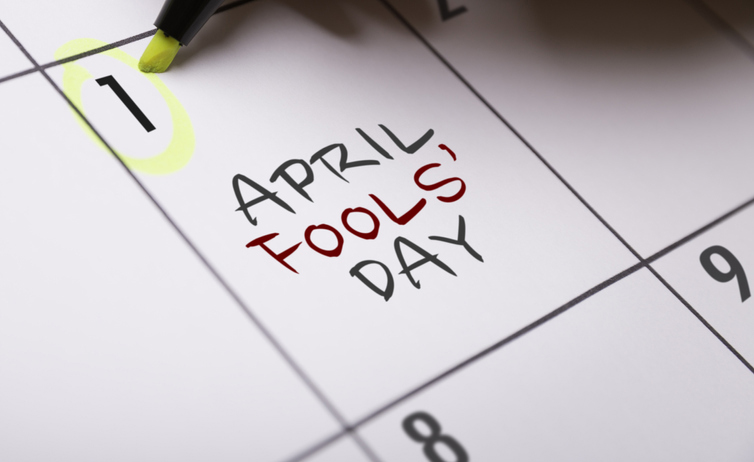 [With apologies to P.G. Wodehouse]
The morning after my annual G&T symposium at the Houston Drones Club burst upon my being like a flock of winged weasels beating my skull with pickaxes. Fortunately, my man Jeeves appeared and thus guided my faltering fingers around a beaker of his miracle restorative. Only after the elixir worked its magic did I behold the ghastly object that Jeeves then handed me; our Houston electric bill.

“Dash it Jeeves. This electric bill is an outrage.”

“It is most distressing sir.”

“Exactly, Jeeves. Tuppy told me last night of the best bargain for…”

But Jeeves ventured a small cough signaling he was about to impart wisdom. Therefore, I instantly fell mute, poised for enlightenment.

“Is it by chance a bill credit scheme offered by Sir Roderick Spode’s company?”

“I fear, however, that customers of the Spode company only get the $100 credit if they use precisely 1,000 kWh per month.”

“I have taken the liberty of obtaining three plans for your perusal as they seem more commodious to our 12 month needs. And they all use renewable energy.”

I took the proffered printed pages and peered. “I say, are these fixed rates?”

“Yes, sir. And given your partiality for a joie de vivre lifestyle, these plans liberate us from the drudgery of monitoring usage.”

“Keenly observed, Jeeves.” And so, I turned my attention to the first sheet. “Well, what lurks within our power to choose?”

“That is the Green Eagle 12 by TriEagle Energy. They seem a very highly rated company. In particular, the price is 13.5 cents per kWh and includes a monthly charge of some $4.94. Also, I find the early termination fee appealing, sir. Only $20 per month remaining.”

“Yes sir. That is Rhythm Energy.”

“Yes sir. Very catchy. Their Texas Breeze 12 plan is priced at 13.6 cents per kWh. Though more expensive than the TriEagle plan it does carry a lower monthly charge of $4.39. When one reads their EFL document, one finds the early termination fee takes effect after the first three months and is just $10 per month remaining.”

“So, there’s a slightly higher price per kilowatt-thingy but lower priced otherwise.”

“Yes, sir. But as our electric usage rises each month, the additional 1/10 of a penny in price will add $1.50 to our average bill. However, that amount does away with the lower monthly charge.”

“Waste not, want not, Jeeves,” I retorted. “Frugality is at the very heart of the Wooster code!”

“Indeed sir. I have oft noted it. The last plan is the Energy Texas Come and Take It 12.”

“Quite the pugnacious name, Jeeves. Very Texan, in fact.”

“Undisputedly so, sir. But if I may, sir, you’ll find the rate is the least expensive, just 12.6 cents per kWh with a $4.95 monthly charge. However, I must caution that the early termination fee poses a steep obstacle; $150 to cancel the plan.”

“Even so, I see you champ at the proverbial bit for this horse, Jeeves.”

“Yes, sir. As our estimated monthly bill would run about $20 less than the Rhythm Energy offering, I feel disposed to champion this plan.”

“Right ho, Jeeves. I place everything entirely in your hands.  Where do we sign up?

Jeeves gave a faint smirk of contentment. “At https://www.texaselectricityratings.com. And I have already taken the liberty of doing so, sir.”