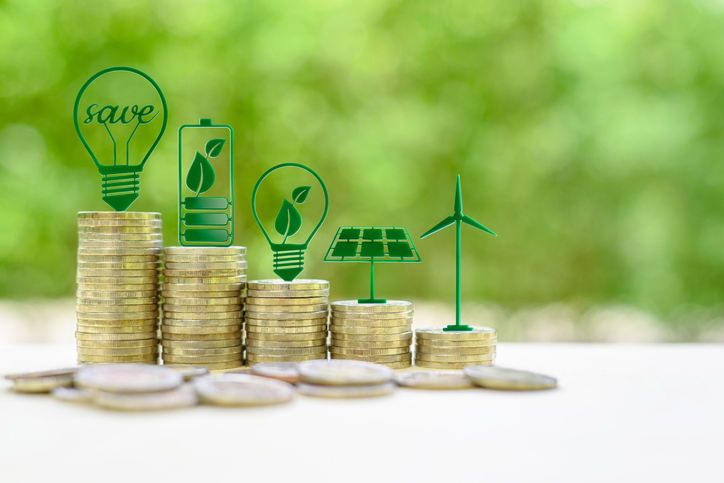 Opening your front door in Texas compares to opening an oven door. Hot air smacks you in the face with some considerable power. Once you’re fully outside, a gentle breeze just pushes the hot air around at best. But that wind could be exactly what powers Texas electricity. And offshore wind farms could be the future of Texas electricity.

Texas is already the largest producer of wind power. When most Texans think about wind farms, they picture turbines on the planes of West Texas. However, wind farms also dot the Texas coastline. That’s because offshore, the winds are steadier and more powerful than in West Texas. On average, offshore winds maintain a steady force greater than 7 meters per second at the height of turbines sticking up from the water’s surface. So, it’s not surprising that the US Department of Energy says the Texas coast is ripe for wind farm investment.

Currently, the US has only two offshore wind farms: one off Rhode Island and another off Virginia. Together, they only make enough power for 2,500 homes. So this energy infrastructure plan could spur radical change in the green energy industry.

Gulf of Mexico offshore wind farms are in their infancy stage. Galveston beach goers won’t see wind farms next to the oil rigs any time soon. However, policy wonks believe state or federal incentives could speed up private investment. But those programs are yet to be created.

Over the last few years, prices between non-renewable and renewable energy plans have come much closer. Customers no longer have to choose between low prices and green electricity. That familiar salty breeze coming off the Gulf of Mexico could be just the ticket to driving Texas energy prices even lower.

Of course, you don’t have to wait for offshore wind farms to start your saving on your electricity! Compare today’s retail electricity prices at https://www.texaselectricityratings.com.