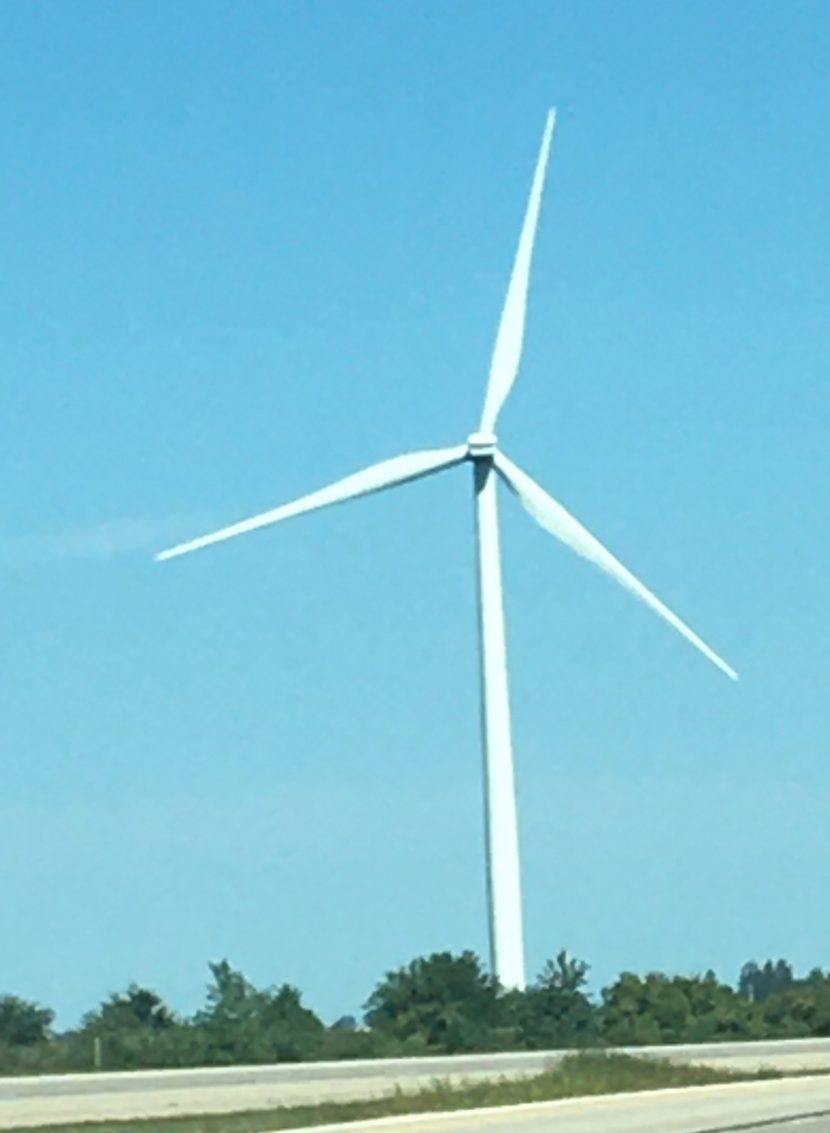 Is Green Energy Cheaper Than Non-Renewable?

With energy prices soaring due to high natural gas prices, finding a good deal on your electricity plan is getting harder. So, could green energy plans offer lower rates? After all, they don’t use fossil fuel, right? Unfortunately, once renewable electricity enters the grid, it mixes with the non-renewable kind. So, a green electric plan won’t necessarily be cheaper just because it’s renewable. But, if you’re shopping for cheap rates, there are some great 36-month green plans in Dallas right now that may just be cheaper than non-renewable rates.

Chariot Energy’s Solarize 36 is also a 100% renewable plan with competitive rates. This plan offers a 15.9 cents per kWh average rate, which consists of an 11.71 cent energy charge and TDU charges.

How Do Non-Renewable Energy Plans Compare?

Planning Ahead When You’re Choosing an Electric Plan

While these rates are comparatively low, they’re still higher than usual due to the economy. So, locking in these rates for 36 months may not be in your best interest. However, it’s still better than going month-to-month.

The best option is to choose a plan with a low electric rate and a favorable early termination fee, so you can switch providers when prices fall.

While 36 Inflation Fix offers the best rate, they have a $400 early termination fee. The early termination fee for Solarize 36 is $15 for every remaining month in your contract. In comparison, stopping either of Pulse Power’s plans early would only cost you $125. Which makes choosing one of these non-renewable plans a better deal overall, even if they’re not the cheapest rates.

Electric rates are constantly changing. So, keeping an eye out for a good deal can help you save money on your energy bill. Visit www.texaselectricityratings.com/ for accurate comparisons, tips, and advice. We’re here to help you find the best electric plan for your home.