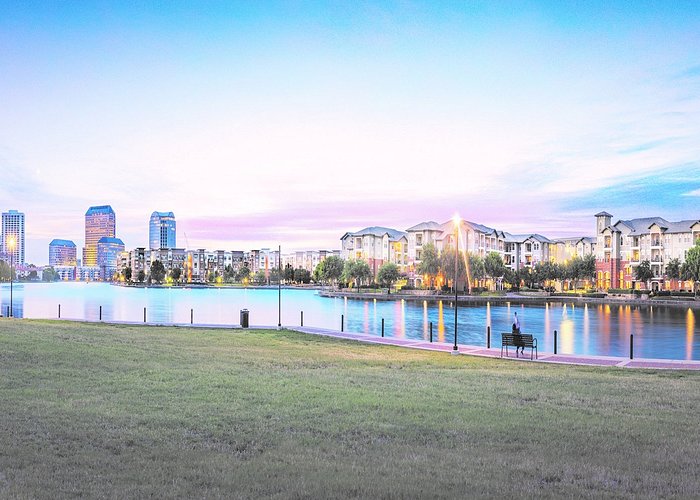 Who Has the Cheapest Bill Credit Plan in Irving?

Maxx Saver 12 from 4Change Energy has a low energy charge of 12.45 cents per kWh and no base charge. Once you use 1000 kWh of electricity, you’ll receive a bill credit for $90. After you factor this in with the standard TDU charges, the bill credit cuts the average rate for 1000 kWh to a cheap 7.9 cents per kWh.

Best Value 12 from Frontier Utilities has an energy charge of 10.9 cents per kWh. If you use between 1000 kWh and 1500 kWh, you’ll receive the $75 bill credit. Once you add the bill credit and TDU charges, the average rate for 1000 kWh of electricity use is also 7.9 cents per kWh.

Which Bill Credit Electric Plan Is the Cheapest?

Gexa Saver Deluxe 12 from Gexa Energy has a steeper energy charge at 13 cents per kWh. However, the plan offers a $100 bill credit for 1000 – 2000 kWh of use. The average rate for electricity once you factor in the bill credit, the TDU charges, and the electric rate comes to 7.5 cents per kWh for 1000 kWh of use.

It’s a close one between Maxx Saver 12 and Gexa Saver Deluxe 12. However, Maxx Saver 12 offers slightly lower rates and a lower overall estimated monthly bill ($123 vs $133). Plus, you won’t have to worry about using too much electricity and missing out on their cheap bill credit.

What to Do When Your Electricity Contract Ends

Whatever you do, don’t let your contract end without choosing a new plan or extending your contract. Otherwise, your provider places you onto a default renewal product. These are variable rate plans with very expensive electricity rates. But don’t worry. As an Oncor customer, you are free to shop and compare electricity plans to get the best electric plan for your family.

We make it easy for you to compare new electricity plans in Irving. Shop  https://www.texaselectricityratings.com and get the latest news, tips, and tools to help you sort through all the plans out there. Quickly find the best electricity plan for your home and start saving on your monthly electricity bills today!