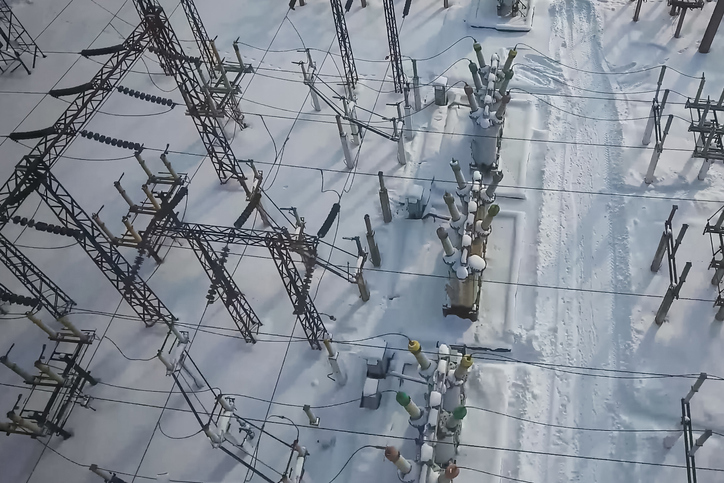 Getting Closer to a Resolution

Following the 2021 winter storm crisis, Brazos Electric Cooperative in north Texas owed $1.9 billion to ERCOT. Since filing for bankruptcy in March 2021, Brazos’ and ERCOT’s lawyers debated a plan to move forward. Last week, a bankruptcy judge allowed the largest power Texas Coop to vote on a plan to settle its debts.

But what does this deal mean to Texans? Will it affect electricity rates or TDSP charges in its service area?

The Coop Structure in Texas

Power Cooperatives are not-for-profit electric companies that supply communities with cheap electricity. Brazos is one of 66 generation and transmission (G&T) Cooperatives in the US. Of the 76 power Coops in Texas, Brazos is the largest with 1.5 million customers. It is the wholesale power supplier to its 16 member-owner distribution coops. Texas Coops aren’t subject to deregulation rules because Coop owners are its members. That means Coop members can’t just switch electricity companies. As a result, the Coop passes costs on to the member households that it serves.

A Deal After Coop Bankruptcy

In February 2021, a historic winter storm froze Texas and shut ERCOT down. Brazos had to buy electricity at a staggering rate of $9,000 per megawatt hour as result of the short supply. This is hundreds of times higher than normal.

While Brazos claimed that ERCOT ignored protocol and overcharged for electricity, the debt was still payable. And it took a year and a half of negotiation to come up with a plan on how to.

Brazos’ Chapter 11 plan shows how the Coop plans to repay its debt to ERCOT. Firstly, they intend to sell its three power plants. They’ll also restructure to become a transmission Coop. Plus, they’ll set up a $140 million hardship fund for customers struggling with energy bills.

How Will This Deal Affect Texans?

With the proposed changes, the Waco-based Coop will stop generating power and sell its plants. This means the end of wholesale electricity to Brazo’s 1.5 million customers.

Electricity prices in the area may rise due to customers switching to for-profit retail providers. And as Brazos becomes a transmission-only Coop, TDSP rates may also change. However, we won’t see a cost difference until Brazos votes on the proposed changes.

Shop for Cheaper Electricity in Texas

As the Brazos Coop changes its role, shopping for a cheaper rate could become even more important in north Texas. And the best place to do that is by visiting https://www.texaselectricityratings.com/.

Compare rates, find the best deal, and shop for the best electricity plans in Texas!