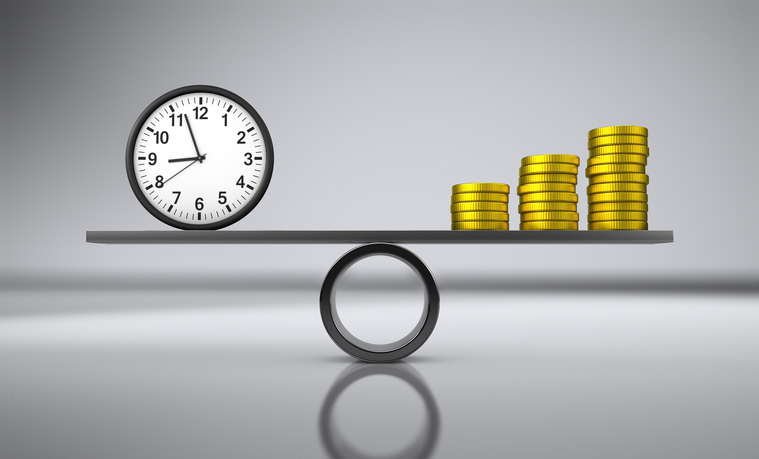 The laws of physics prevent a perpetual motion machine from becoming a reality. Friction and gravity are impossible to overcome on Earth. But drilling deep into the earth could yield a near infinite source of reliable green energy. And the Department of Energy Earthshot Program is funding it. Public money brought us the sticky note, so why not cheap power?

Recent investments from the US government have spurred research into geothermal energy. Geothermal energy uses a constant and nearly inexhaustible source. The trick is to tap into deeper and hotter layers of the planet and transport that energy to homes and businesses. In the long run, this could lead to lower electric bills by raising supply.

A South Texas geothermal energy project is working on just that trick. The joint venture between Sage Systems and the University of Texas at Austin is taking place at an old oil well in Starr County. Adding to the existing well’s depth, a prototype well will go three to four miles deep. There, it will reach hot magma. This molten rock will give the heat needed to make electricity through a closed-loop system.

Fluid will circulate down into the well and back up where the power plant facility works much like today’s power plants. However, there are no carbon emissions with this technology. The positives keep piling up! The facility will connect to a microgrid. This is just a smaller version of a power grid designed to serve a small area like a hospital or military base.

Reading about this you may wonder if fracking is involved. West Texans have felt earthquakes scientists attribute to fracking. Methods have improved and no longer cause as much seismic activity as they did in years before. Plus, a new technique called hydroshearing slowly puts pressure on underground rocks rather than applying sudden bursts.

The magma’s constant heat makes it more reliable than other green energy forms like solar and wind. Those forms of renewable energy must be used or stored at the time they’re created. But geothermal energy is always ready to go. This could be the long-term solution for the power drain from cryptocurrency mining.

Geothermal makes up less than one percent of Texas energy sources. But if these research projects prove successful, that proportion could rise quickly. And solar and wind may be left behind. Old green energy would be replaced with the new.

Perpetual motion may not be in the cards. But bring on endless electric power! Geothermal power may be years away for your home, but you need an electric plan today. Shop for plans at https://www.texaselectricityratings.com to find the right one to heat and cool your home.